A week after sharing in success in the world’s most famous race, the Epsom Derby, The China Horse Club returned to England to play host at the world’s most glamorous racing carnival – Royal Ascot.

“The China Horse Club is China’s premier lifestyle, business and thoroughbred racing club. The opportunity to host guest at Royal Ascot, to introduce them to some of our international network and to let them experience history being made is part of our core objective,” said Mr Teo Ah Khing, Chairman of the China Horse Club. 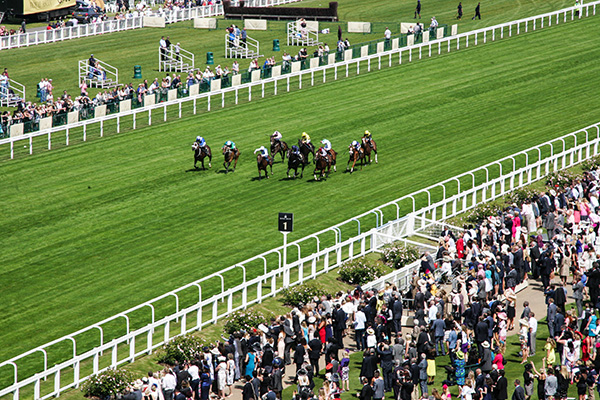 “Our guests were able to share the Paddock (parade ring) at Royal Ascot with Her Majesty Queen Elizabeth and Prince Harry of Great Britain, with Sheikh Mohammed of Dubai, with Sheikh Joaan of Qatar and with business and sporting royalty. They also dined with some of our International Advisory Council Members like John Warren, the Queen’s Bloodstock Advisor, and were hosted at invitation only cocktail parties.

“Royal Ascot is special and The China Horse Club is the key that unlocks many doors around the globe. Occasions like this help provide context for major events the CHC will host in China including our China Equine Cultural Festival (CECF) in Shanghai in October 2014. We are looking to bring some of the glamour, lifestyle and networking that are so exciting in racing to China.”

CHC guests also enjoyed the company of CHC Ambassador, supermodel and businesswoman, Ms Yolanda Huang. Yolanda was announced as a CHC Ambassador at a glittering ceremony in Beijing upon her return from England. The announcement of her appointment was made at the Opening Ceremony of the Bazaar Charity Tour, a partnership initiative between CHC and Bazaar China that will see charity, the arts and thoroughbred racing promoted across 10 major cities in China. Joining the CHC, Yolanda and Bazaar at this event were movie stars, celebrities and musicians as well as renowned Taiwanese cellist Nana Ou-Yang. 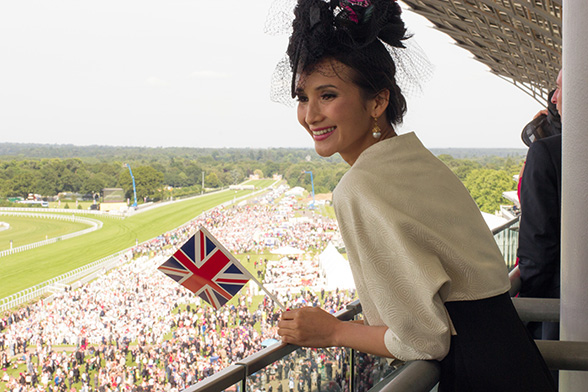 This event also saw the announcement of the CECF Shanghai scheduled in Mid-October 2014. The CECF Shanghai will include an invitation only Gala Dinner and China’s premier thoroughbred racing event. This will be a very exclusive experience with a limited number of thoroughbred ownership packages and hospitality packages open to CHC members and perspective members.

Australia became the second G1 winner for the CHC in only 12 months of racing when winning the famous Epsom Derby on 7th June. In doing so lifted the number of countries that CHC has had winners in to eight in only 13 months.

Australia is set to make his next appearance in the €1.25 million G1 Irish Derby at The Curragh racecourse on 28th June. The star three-year-old colt will again be carrying the weight expectation and the hopes of his owners from across Ireland and China.

For more information on the CHC or its thoroughbred racing packages and hospitality packages at the CECF Shanghai please call +86 22 5835 6655 or email info@chinahorseclub.com.